History of Sitting Volleyball in the United States 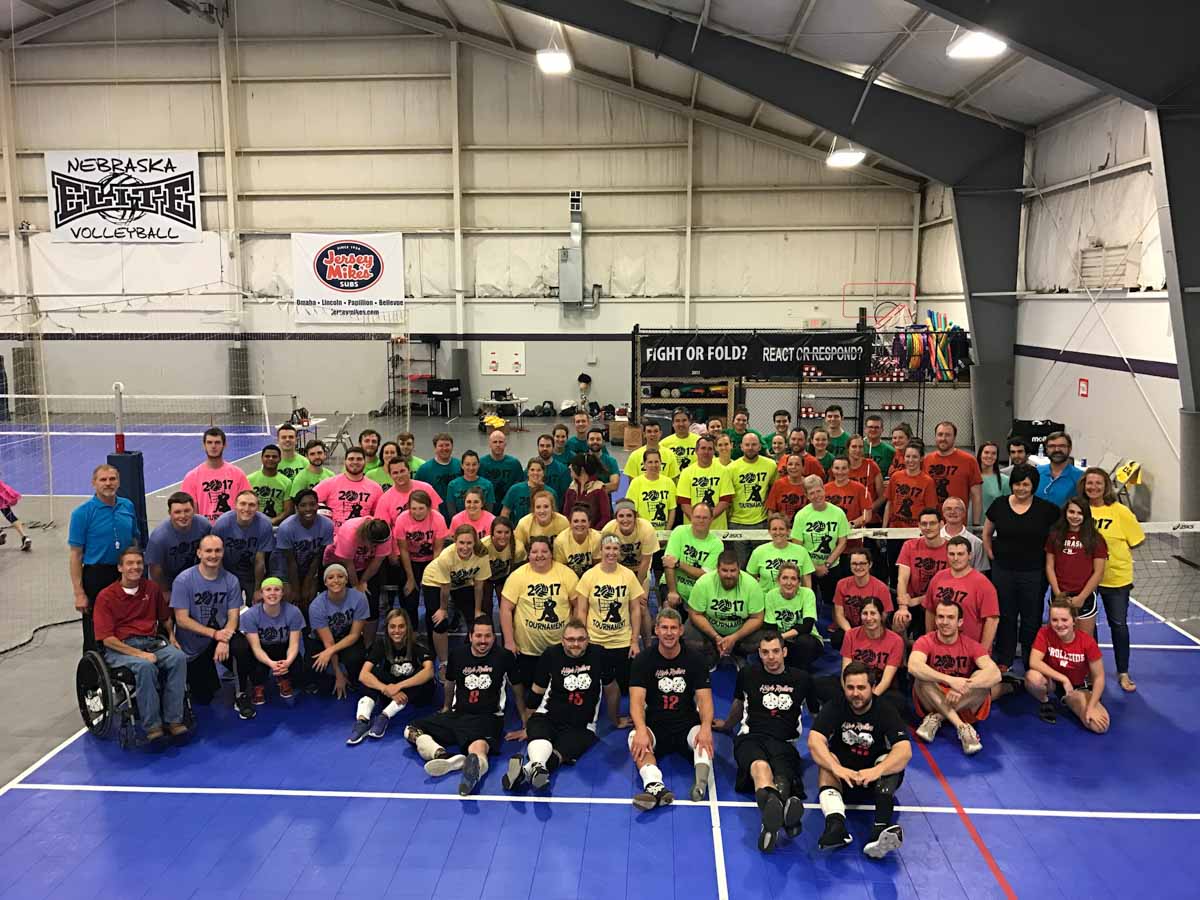 Sitting volleyball is currently played in more than 60 countries world-wide in a two-stage league system, where non-disabled athletes can also participate. On April 2nd, 2005, the first ever Club Sitting Volleyball tournament was held in Omaha, Nebraska. At this tournament, three teams participated: one fully disabled team (from Omaha, Nebraska), one able-bodied team (from Omaha, Nebraska), and one combined disabled and able-bodied team (from Oklahoma City, Oklahoma). This was the official starting point for Club Sitting Volleyball in the United States. Since 2005, there have been many other club teams—both able-bodied and disabled—started across the United States. Each year the tournament has doubled in size of teams an players and still looking for more across the region or nation.

Every year, during the early spring, at least one club tournament is held in Omaha, Nebraska (February, March or April), and one tournament is held in Oklahoma City, Oklahoma (in May). These tournaments are open to the public, and anyone who enjoys volleyball is encouraged to participate. Feel free to contact Brent Rasmussen at rasmussenbrent@yahoo.com with any questions.